The Franklin Operations & Maintenance Facility is located on the path of the Metro Blue Line, which runs between downtown Minneapolis and the Mall of America, and primarily services the Blue Line’s light rail vehicles. Significant site upgrades were planned as part of the Southwest Light Rail Transit project and LS Black Constructors was hired to provide construction services at the existing facility in downtown Minneapolis. The facility was upgraded to accommodate the addition of new trains that will service a 14+ mile extension of the Metro Green Line and included five new working bays for the light rail vehicle maintenance shop and a new rail control center that is used by rail supervisors to monitor trains and passengers. The project also included extending an area used to clean light rail vehicles.

The success of this $42M project is attributed to a highly collaborative project planning process and a focus on operational excellence. 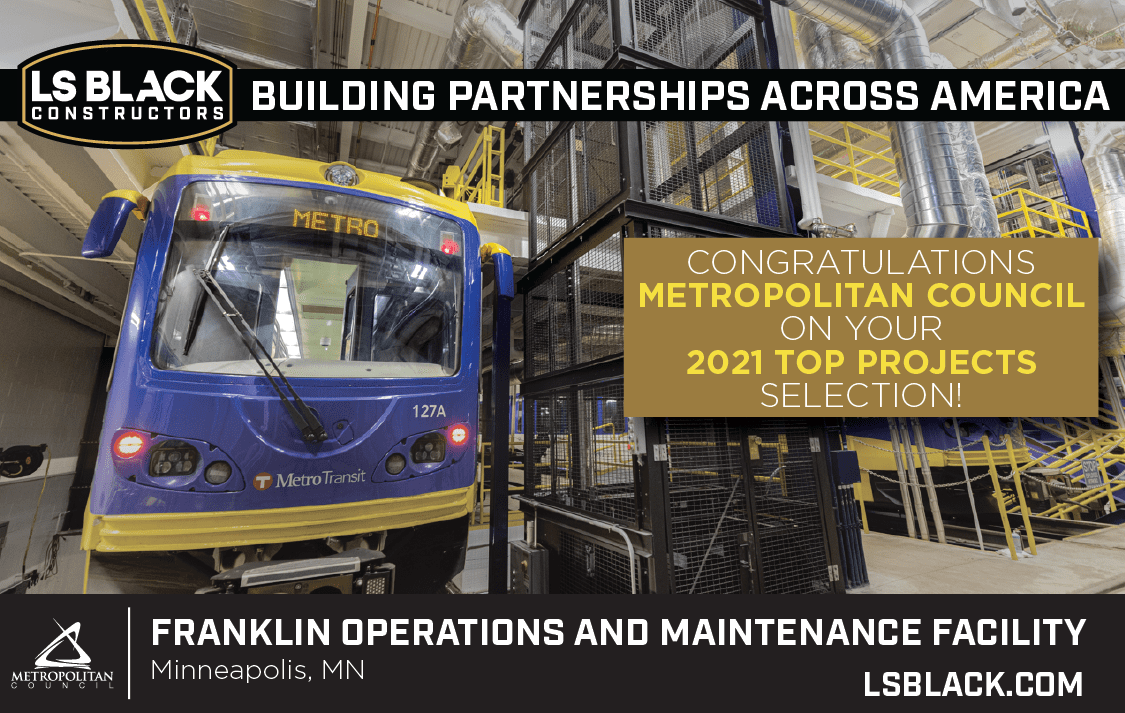 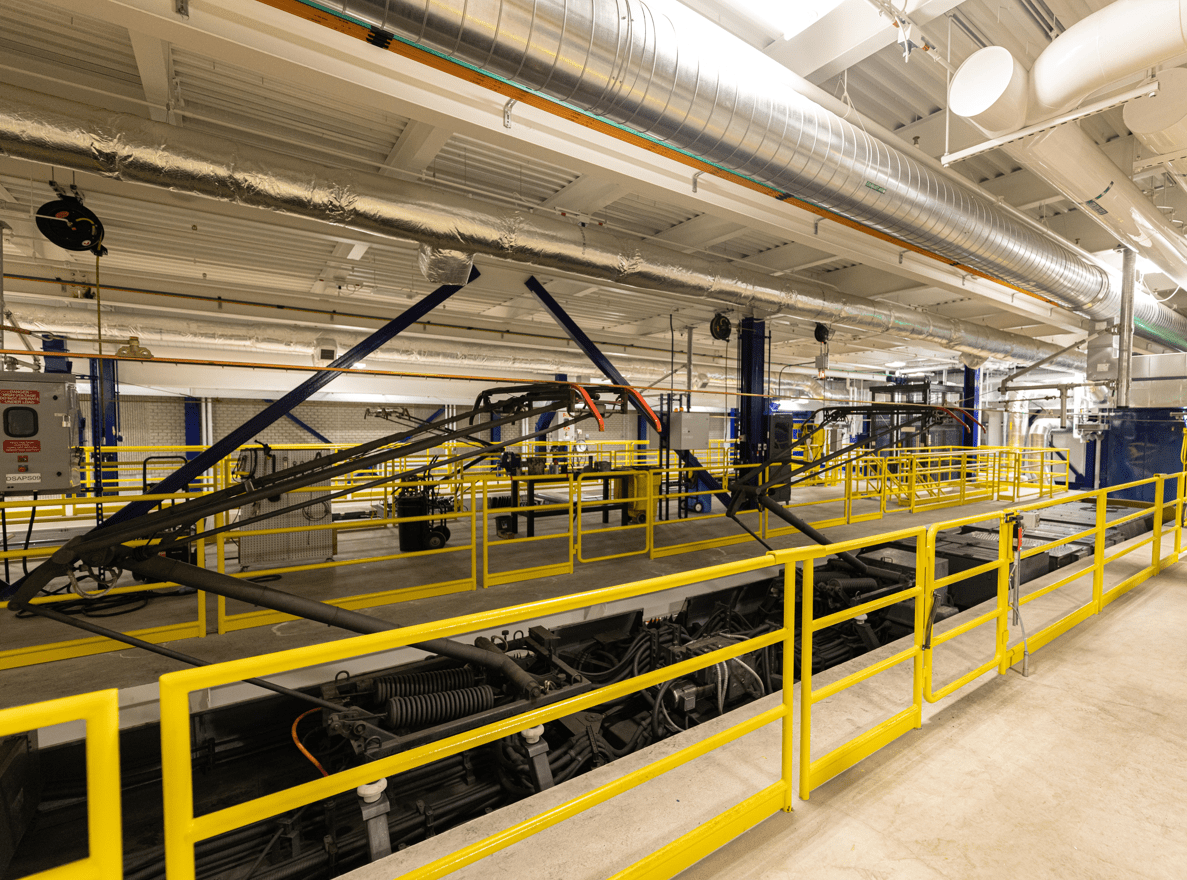 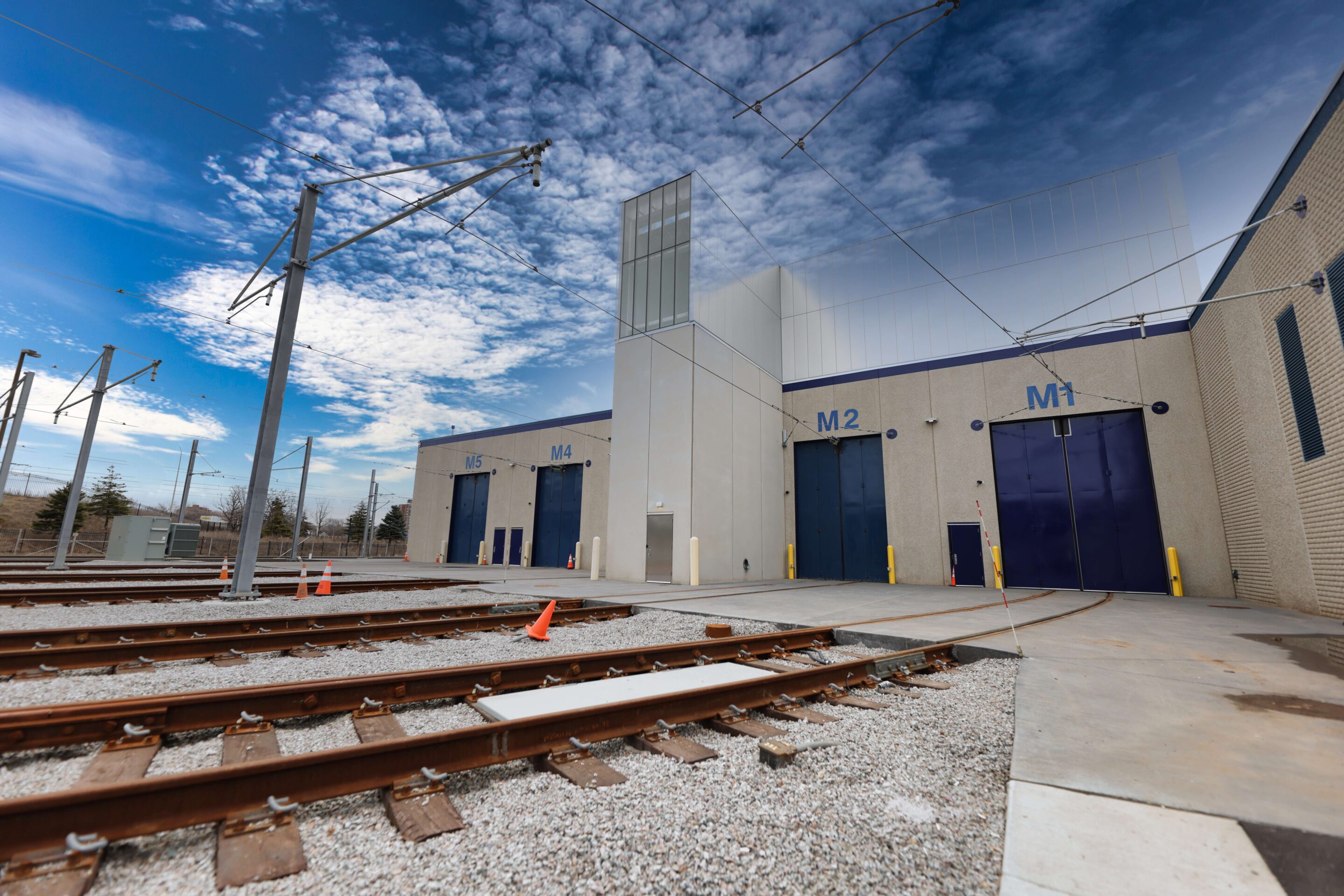 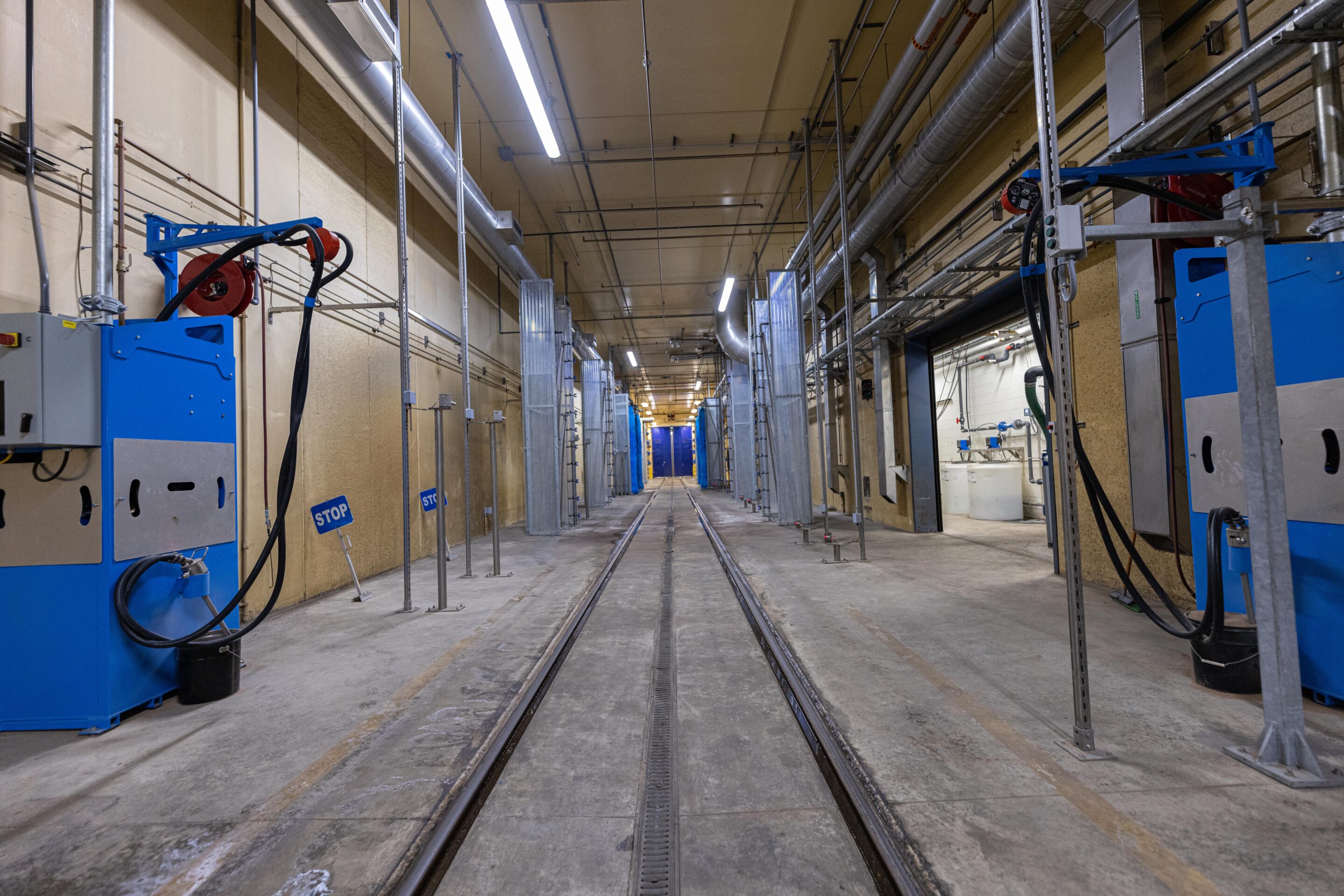 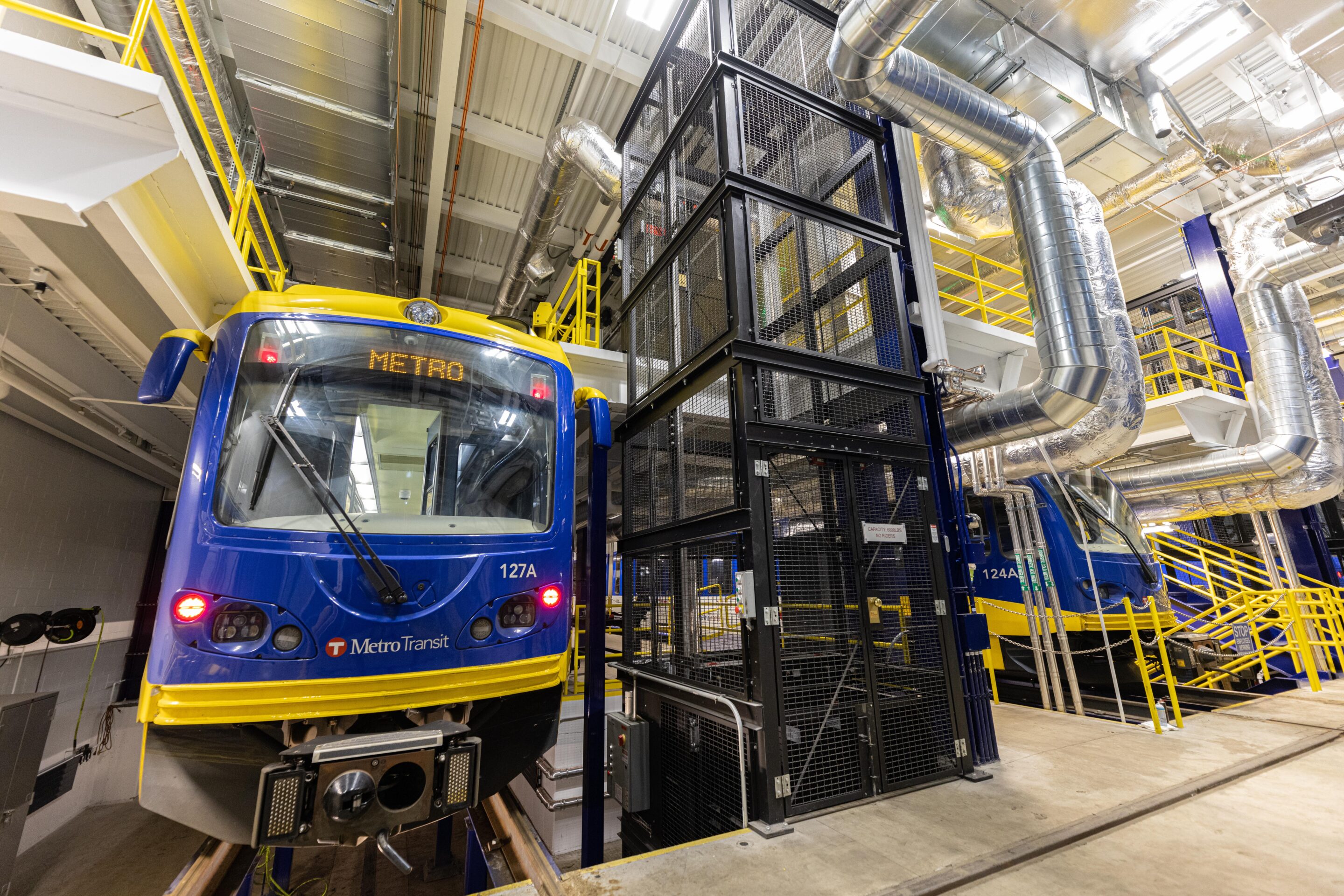 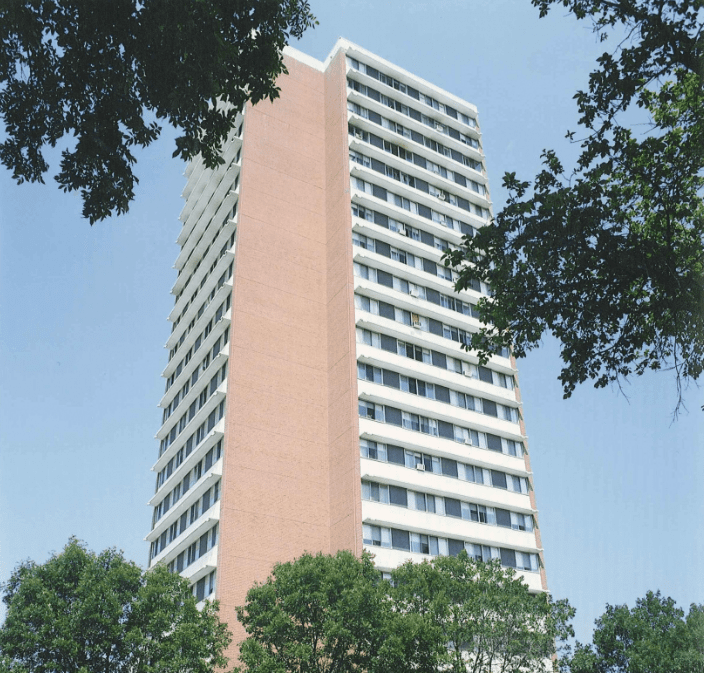 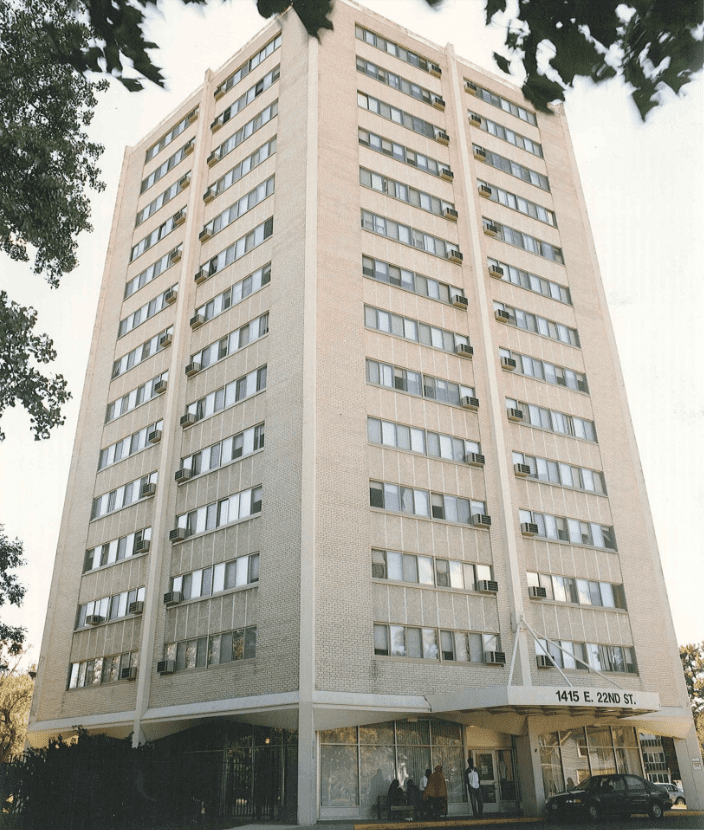 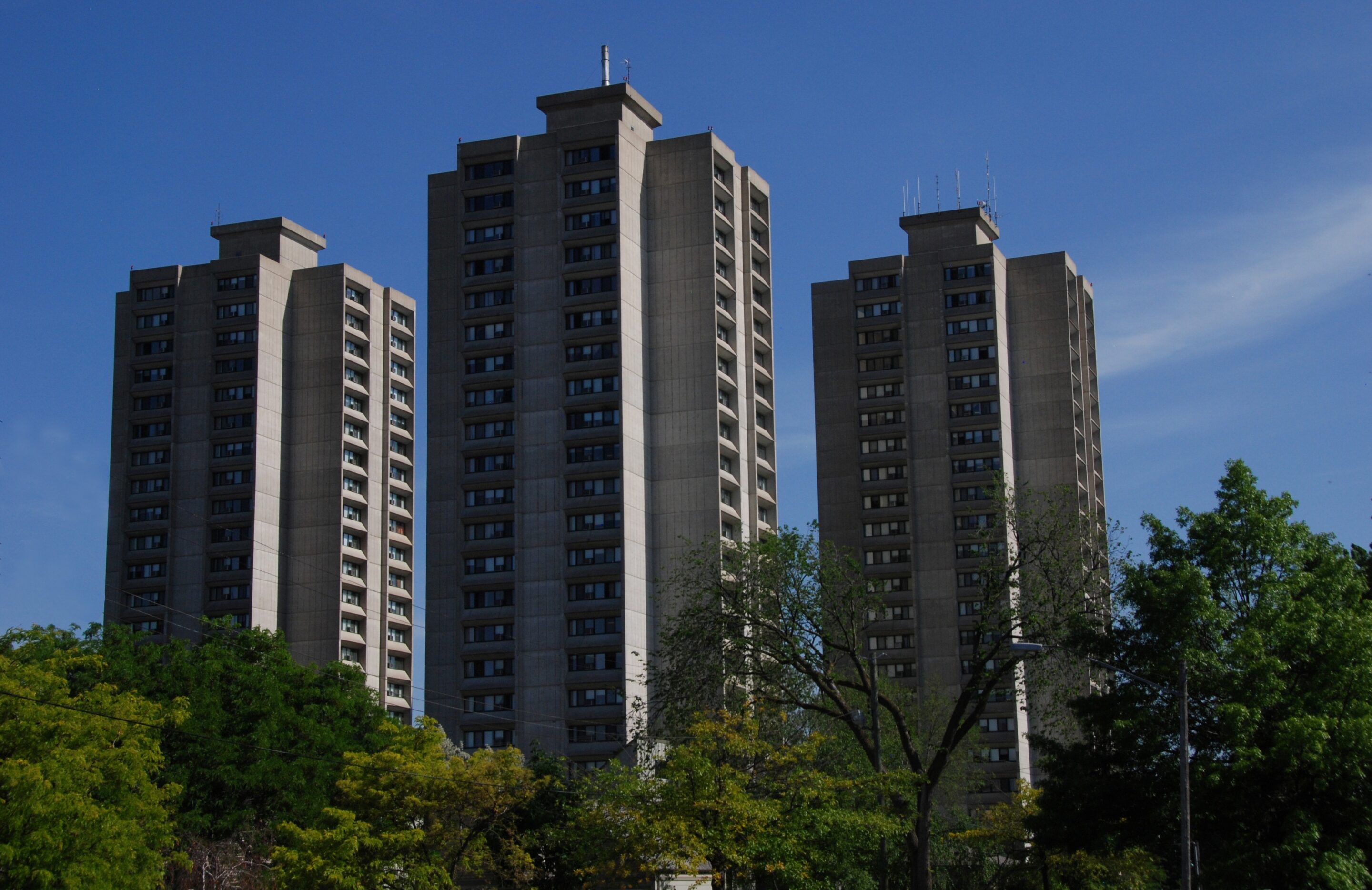