Originally built in 1916, this 100-year old elementary school, part of the Minneapolis Public School district, was overdue for some major upgrades. The four-phased project included a full basement remodel, transforming the space into a commercial grade kitchen, cafeteria, and a 1,200 square foot addition, including an exterior plaza and driveway. All new plumbing, HVAC, electrical, fire suppression/alarm and kitchen equipment were included in the scope of work. The final phase of the project included an interior remodel that transformed old classroom space into two new rooms to accomodate both art and music. 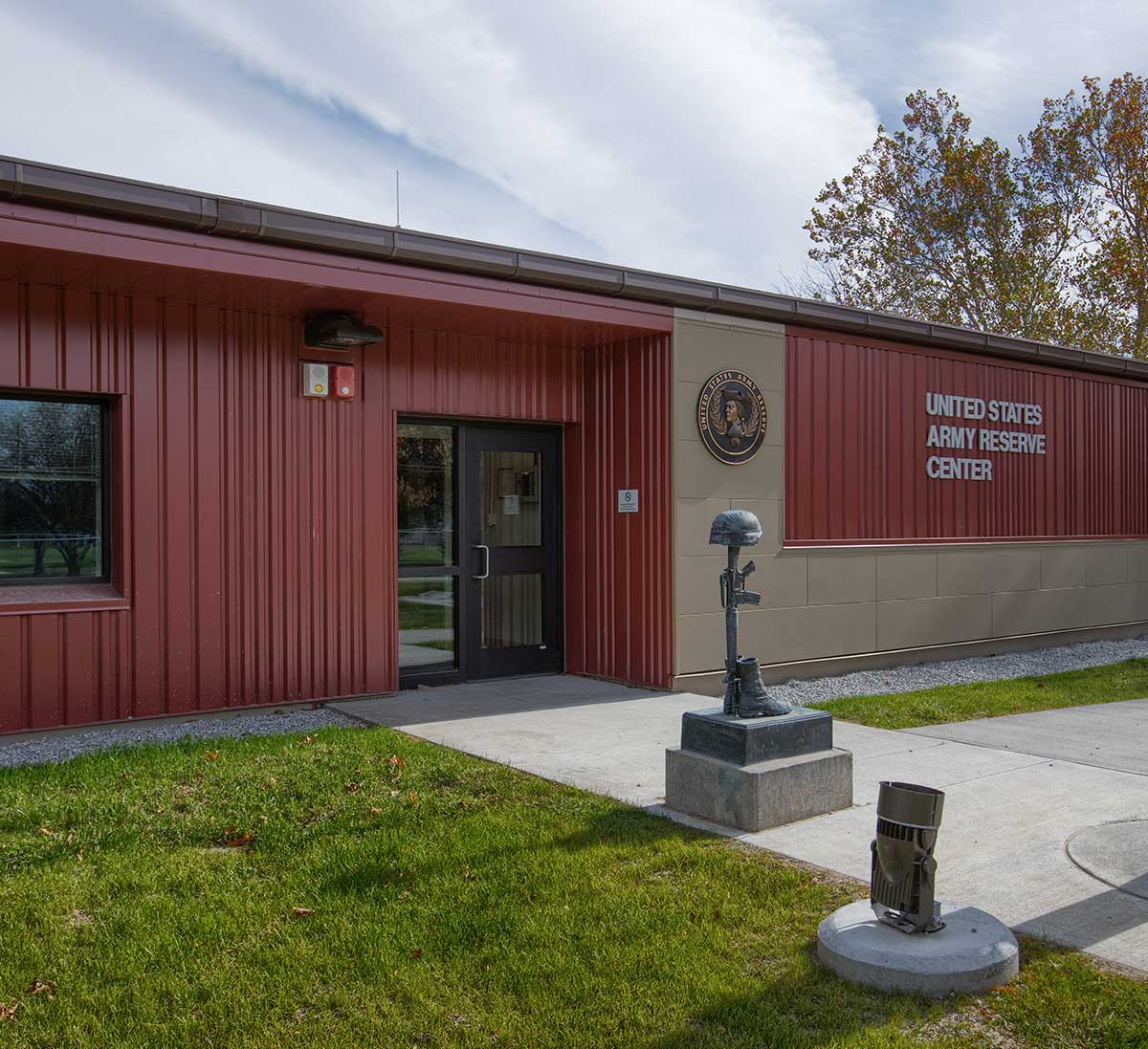 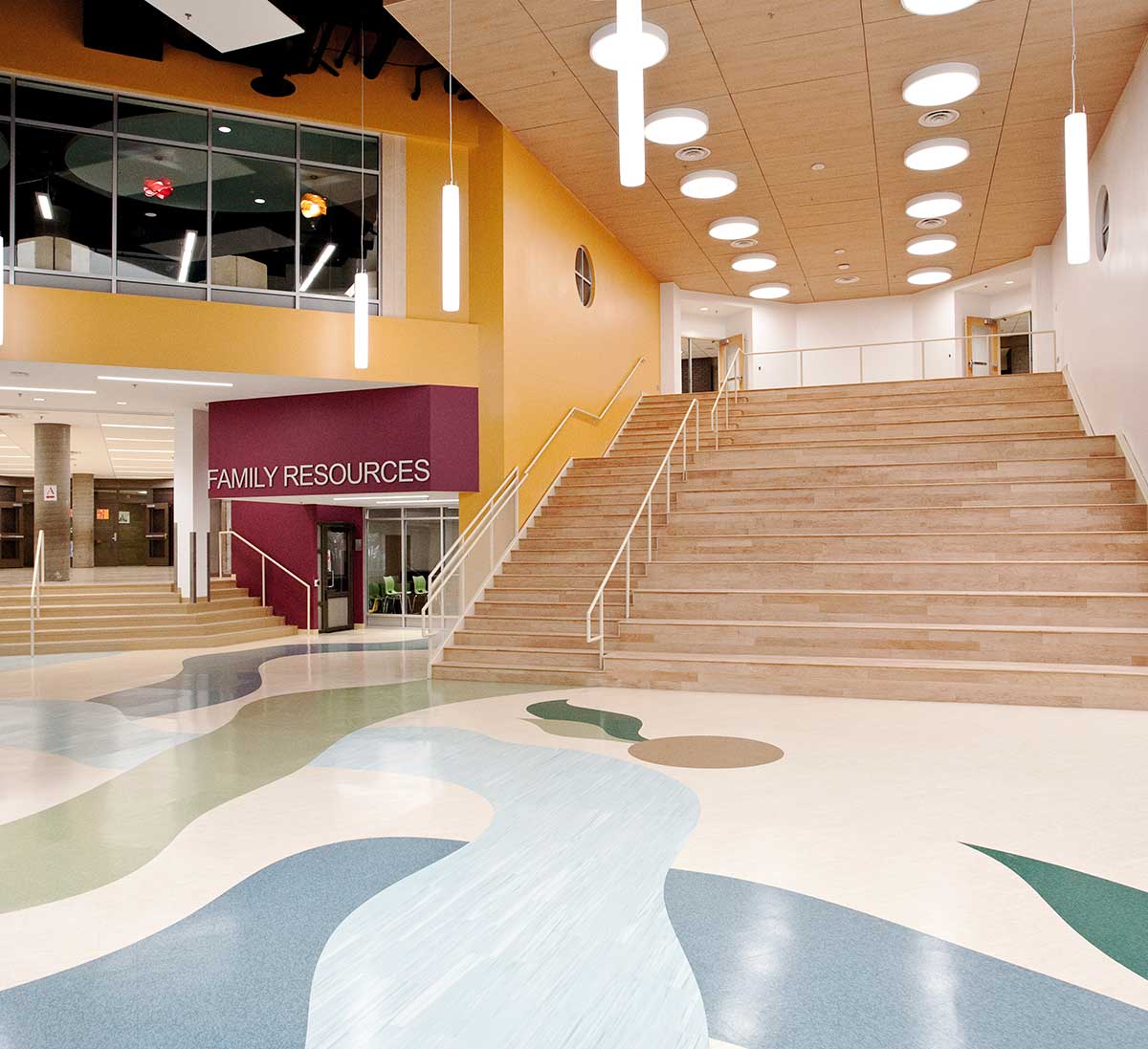 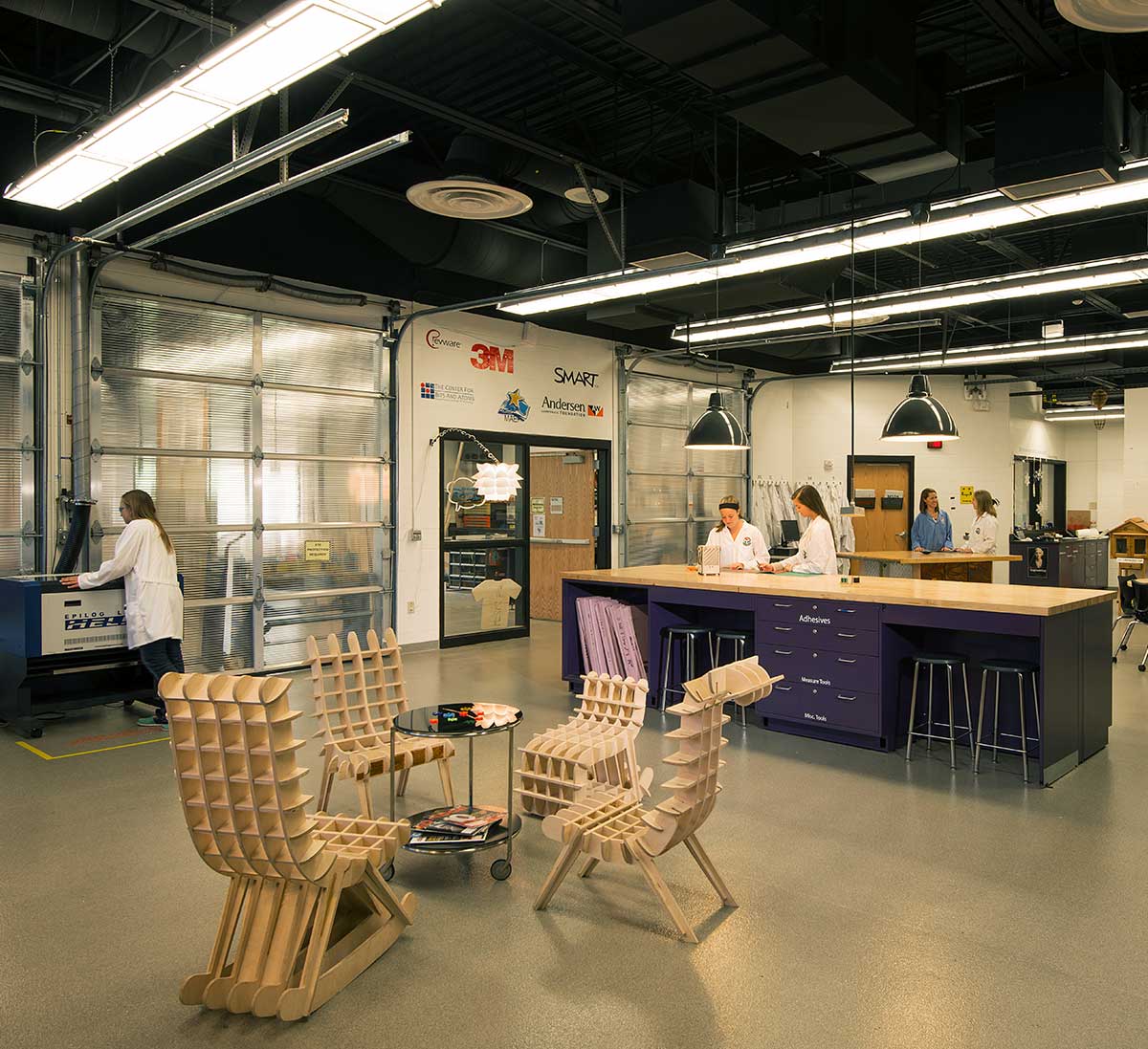